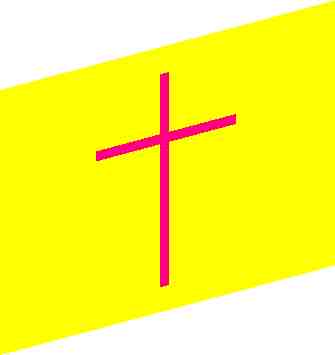 "To the intent that now unto the principalities and powers in heavenly places might be known by the church the manifold wisdom of God, According to the eternal purpose which he purposed in Christ Jesus our Lord (Eph 3:10-11). "
"For the earth will be full of the knowledge of the Lord as the waters cover the sea. ( Isa 11:9 ) "